Iran has lifted the ban on Bitcoin and cryptocurrency as it takes another step towards its own sovereign cryptocurrency amid talks with foreign nations as potential partners.

Nevertheless, the regulations will impose restrictions on the use of virtual currencies inside the country. Thus, individuals will be allowed to have bitcoin, though banks and businesses will likely be prohibited from transacting in cryptocurrency to preserve the rial monopoly.

The document also formally recognizes cryptocurrency wallets and exchanges as well as mining to generate cryptocurrencies through computing power. 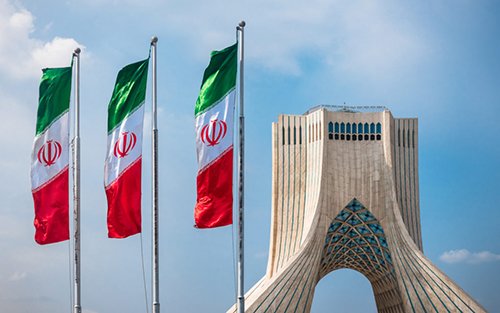 According to the Tehran Times, Iran is currently in negotiations with eight foreign nations as part of efforts to incorporate cryptocurrency payments into international payment transactions. This move comes as the country looks for ways to counter US-led economic blockade.

Establishing crypto-based trade deals with other countries will likely be a massive step for Iran after the SWIFT ban. Furthermore, reports indicate that Russia, one of the eight countries previously mentioned is also exploring the creation of financial systems that do not depend on the SWIFT network.

According to Al Jazeera, Iran already has a trilateral agreement with Russia and Armenia that involves the use of blockchain technology. Commenting on the deal, Yuri Pripachkin, a senior Russian government official said:

According to our information, an active development of an Iranian version of SWIFT is currently under way.

IRAN SERIOUS ABOUT STATE-BACKED CRYPTOCURRENCY
This week, reports also emerged that the country was set to move forward with its plans to create a state-backed cryptocurrency. Sources say the unveiling of the national virtual currency will be part of the activities during the annual Electronic Banking and Payment Systems, which kicked off today.

Presently, there is no indication of whether the proposed national cryptocurrency will act as a facilitator of trade between Iran and other countries. For now, any ‘crypto-rial’ will be used to execute payments between banks and institutions invested in cryptocurrencies.

The blockchain is an encrypted infrastructure on which Bitcoin and other digital...